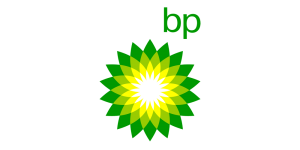 BP signed a major exploration deal in Libya in 2007 but put its onshore plans on hold in 2014 because of security concerns following Libya’s 2011 revolution.

Italy’s Eni has stakes in onshore and offshore oil and gas production in Libya through Mellitah, a joint venture between Eni and NOC.

“Both BP and Eni expressed their desire to quickly return to Libya to resume suspended exploration activities,” NOC said in a statement referring to talks held in Tripoli on Wednesday.

“NOC confirmed its willingness to provide all necessary assistance to enable both companies to resume operations.”