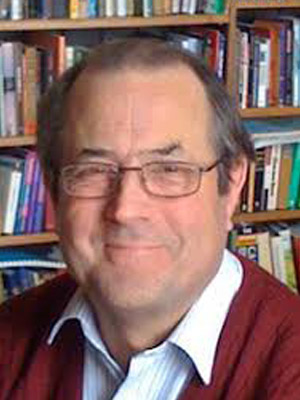 A diplomat from 1970 to 2006, Sir Richard began his career studying Arabic, followed by postings to the UK mission to the UN in New York, Jordan and Oman. In 1999, as the first UK Ambassador to Tripoli for 17 years, he re-established diplomatic relations with Libya. He was appointed Ambassador to Iran in 2003, where he played a key role in negotiations to prevent its development of a military nuclear capability.

Sir Richard stepped down as Director General of the LBBC in April 2009.  He is President of the British Iranian Business Council.