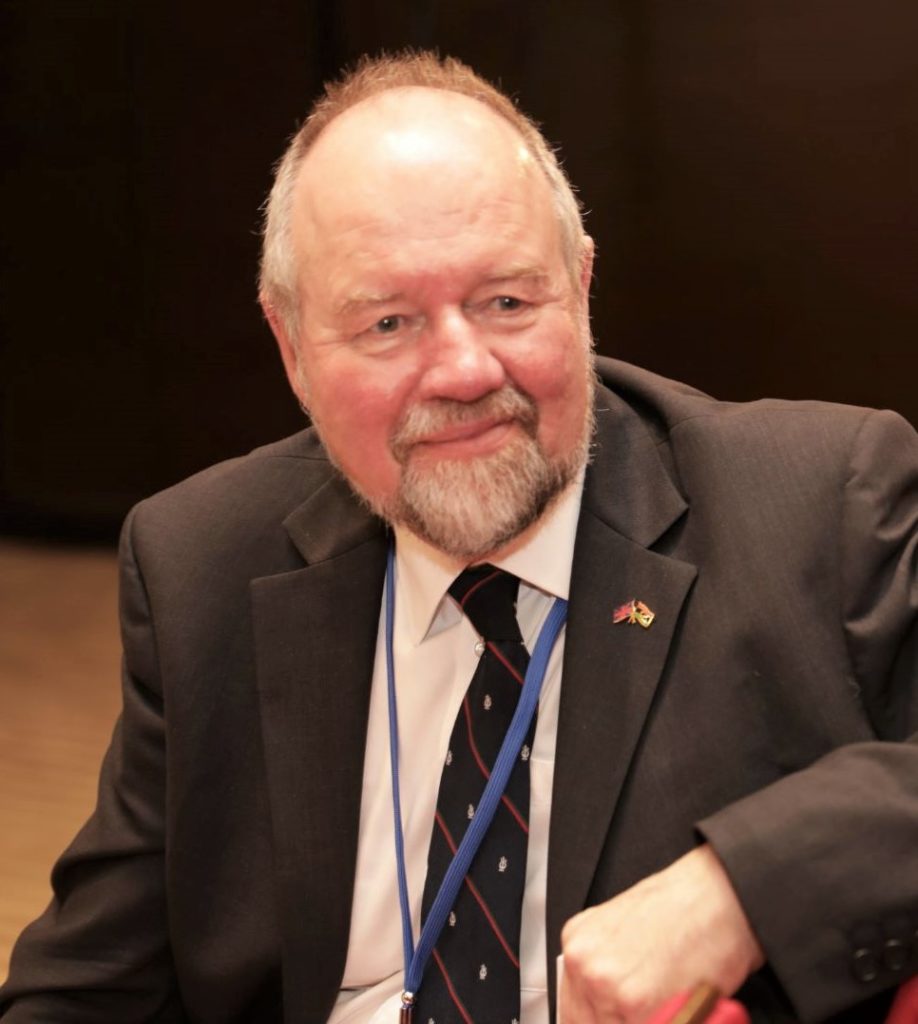 He left the Foreign Office in February 2014. Deeply interested in Libya/UK business, education and health cooperation, he is also a member of the Palestine Britain Business Council and an Officer of the Most Venerable Order of the Hospital of St John of Jerusalem.