The east Libyan strongman Gen Khalifa Haftar has handed back control of the oil ports under his authority to the country’s national oil corporation, ending a three-week dispute that had effectively closed down the country’s oil industry and threatened to strangle efforts at political reconciliation across Libya.

The ports of Ras Lanuf, Es Sider, Zueitina and Hariga were all handed back to NOC control without any obvious tangible concession being made to Haftar.

He had been pressing privately for Saddek Elkaber, the governor of the Libyan central bank, to step down, claiming that Elkaber was funnelling cash from the oil industry to militias opposed to him.

A strongly worded letter from the US president, Donald Trump, warning he would take legal action against those responsible for the impasse may have prompted a change of heart.

Many felt presidential elections, in the absence of any reconciliation between the east and west of the country, would fuel violence.

At the time of the seizure of the ports Haftar said their proceeds would go to a rival oil corporation based in the east. The chairman of the NOC, Mustafa Sanalla, said the rival firm had neither the legal authority nor technical ability to handle the oil revenues.

He also accused some of those connected with the rival firm of corruption. Sanalla appealed for and won the support of the international community, including the UN. Haftar’s closest external allies – France, Egypt and the United Arab Emirates – did not support his decision, leaving him badly isolated. A meeting of representatives from foreign ministries in Rome attended by Italy, France, the UK and the US revealed no support for his stance.

The Italian ambassador to Libya on Wednesday welcomed the agreement and the NOC commended Haftar’s Libyan National Army in a statement for “putting the national interest first” by handing back the ports.

Sanalla acknowledged some of the concern behind the ports’ capture saying: “We need a proper national debate on the fair distribution of oil revenues. It is at the heart of the recent crisis. The real solution is transparency, so I renew my call on the responsible authorities, the ministry of finance and central bank, to publish budgets and detailed public expenditure.

“I will work with other national stakeholders to enhance transparency and resolve this crisis – for the benefit of all our citizens.”

The struggle between the rival governments led to a collapse in the country’s oil production, slashing output by as much as 850,000 barrels a day and costing the economy an estimated $1bn.

The eastern-based authorities made a similar attempt to bypass the Tripoli government in April 2016 but their planned sale of 300,000 barrels a day of crude oil was stopped by the UN security council.

The dispute is interlaced with the wider European argument about how best to stem the flow of migrants via Libya to Italy. The Italian interior minister, Matteo Salvini, claims his tough measures have already led to a 21,000 drop in the numbers reaching Italy in comparison with last year, but the bulk of the downturn preceded Salvini’s election. 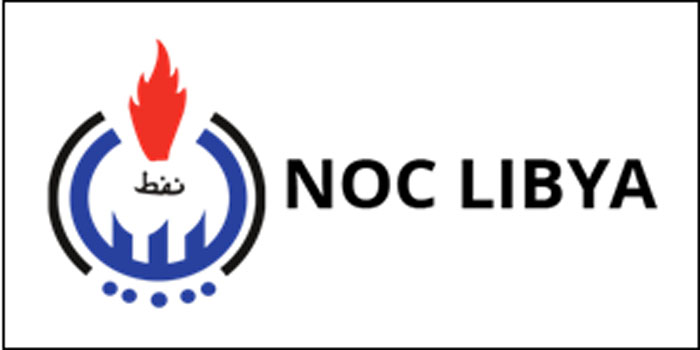