The CEO of the General Electricity Company of Libya (GECOL) Ali Sassi, said the damage caused by attacks and vandalism on power plants and cables as well as other GECOL belongings since 2011 reached 1.5 billion dinars.

Sassi said in a presser on Sunday, after the release of three Turkish workers after 8 months of kidnap, that GECOL is being informed of the assaults and is now in contact with Turkish ENKA Company to talk it into resuming Ubari gas power station.

“Load shedding was due to the suspension of Ubari plant as the Turkish workers were abducted and Mafatih power plant in Al-Khumus last week (It lost 500 megawatts for the network due to the fire. Repairing work is underway.) The company was going to save 1000 megawatts a day if it continued.” Sassi added.

He explained that they are also contacting the South Korean companies to convince them to return to work in the suspended projects in Tripoli, adding that after the Turks’ abduction, the Korean government banned its nationals from travelling to Libya.

The three engineers were abducted in November 2017 while on their way from Ubari airport to the city’s gas power plant, where they had been working. They were released Saturday but without saying who their kidnappers were. 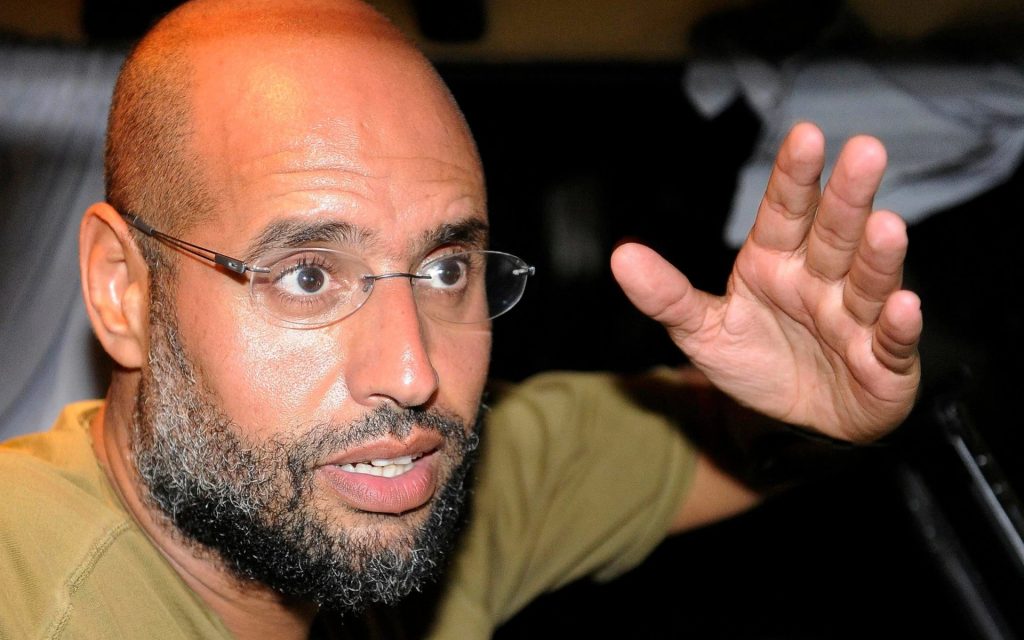