Ben Rajab has been serving as a senior official in the NOC’s marketing department and has been a member of Libyan delegations at recent meetings of the Organization of the Petroleum Exporting Countries.

NOC said Ben Rajab was replacing Ahmed Shawki in an interim capacity, and that he had “the experience, the know-how and the skills needed to lead the international marketing department”.

It did not say how long Ben Rajab would hold the new role or say if he was likely to move into the position permanently.

Shawki, who was the general manager of the international marketing for the past seven years, would work as a consultant for NOC, the company said.

Libya’s oil production has been severely affected by conflict since 2013, two years after Muammar Gaddafi was toppled in an uprising.

Output fell as low as 200,000 barrels per day (bpd) due to blockades and security problems before recovering to around 1 million bpd in the past year.

With support from Western powers, NOC in Tripoli has fended off attempts by a parallel office in eastern Libya to sell oil independently. 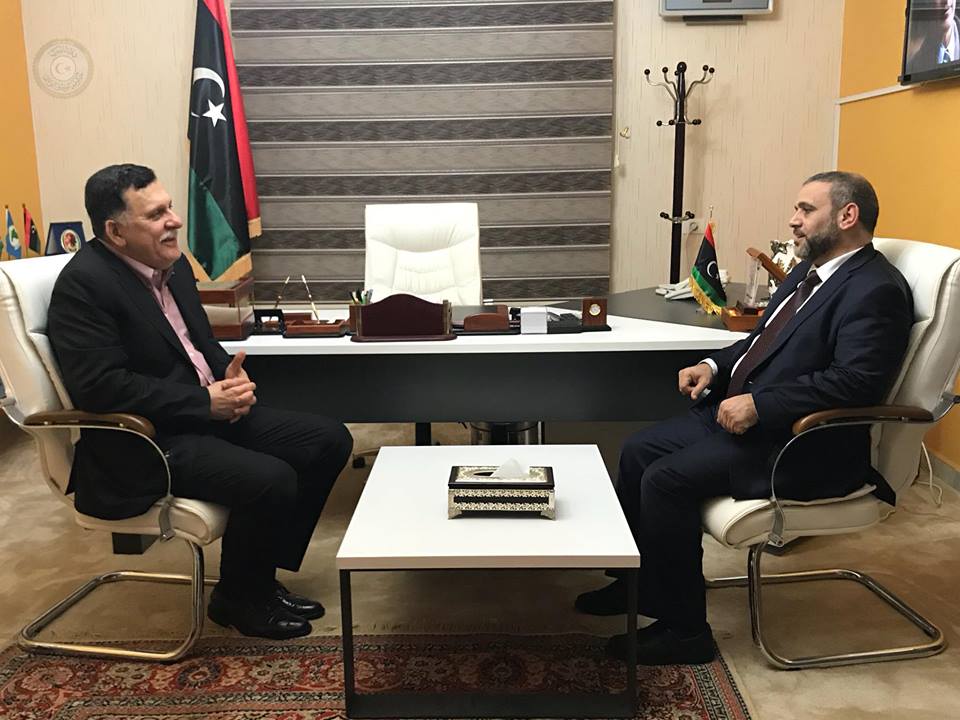