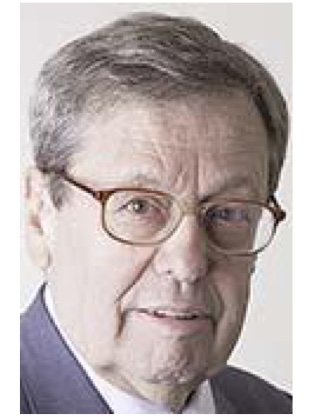 Lord Trefgarne served in the Conservative administration of Margaret Thatcher as a Government Whip from 1979 to 1981 and as Parliamentary Under-Secretary of State at the Department of Trade in 1981; at the Foreign and Commonwealth Office from 1981 to 1982; at the Department of Health and Social Security from 1982 to 1983; and at the Ministry of Defence from 1983 to 1985. He was then promoted to Minister of State for Defence Support, a post he held until 1986, and then served as Minister of State for Defence Procurement from 1986 to 1989 and as a Minister of State at the Department of Trade and Industry from 1989 to 1990. In 1989 he was admitted to the Privy Council. Lord Trefgarne was Chairman of the LBBC from its foundation until December 2013.