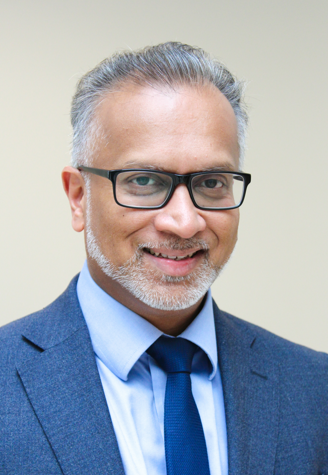 He joined ABCIB in October 2014 as CFO and 18 months later was also made Deputy CEO and Board Director.

Prior to joining ABCIB he worked at the Royal Bank of Scotland (RBS) where he held various positions including CFO of International Banking, Chief Administration Officer of Global Banking and Markets and Senior Strategist.

Rajeev Adrian served at Lehman Brothers London as Strategist in the European Corporate Strategy Division, Product Controller of the Investment Banking Division and Head of the Business Analysis Team.  He started his career in Australia working at the Office of hte Auditor General and the Australian Securities Commission.

Rajeev Adrian holds a Bachelor of Commerce from the University of Western Australia, a Master of Business Administration from Cranfield University and is a Fellow of the Australian Society of Certified Practicing Accountants.  He was the President of the European Branch of CPA Australia from 2017–2018.

He joined the LBBC Board as a Director in July 2021.