As major international oil companies return to Libya, recovery should gather pace. The return of Schlumberger to work with Sirte Company for Gas and Oil Production, a unit of the NOC; of Winterstall and Gazprom, which have restarted production from the As Sarah field in the Sirte Basin; of Eni, which has brought new wells online at its Bahr Essalam development and the NOC’s agreement with Shell to provide oil for the rest of 2018 have helped stimulate other participants. Total has announced it will buy Marathon’s stake in Waha and BP and Eni announced plans to begin exploration in the Ghadames Basin in western Libya.

Libya is back after production oscillated from 1.6 million bpd before the revolution to as low as 200,000 bpd since then. The country’s advantages as an oil producer are easy to rehearse: Oil is relatively easy to extract, there are no serious geographical obstacles to easy exploration and export. Its quality is very high and Libya quality premium commands a premium in international crude markets, it thus has a direct influence on the top end of the market.

Third, it is very close to major consumer centres: Italian ports are two days sailing, Rotterdam 11 but buyers as far afield as China and Taiwan are buying Libyan oil. The Greenstream pipeline to Italy has allowed Libya to become a major exporter of gas to Europe.

Libya has a further advantage: its oil reserves of 48 billion barrels account for 3% of the world’s total and the country enjoys a reserve-to-replacement ratio of 153 years. Further exploration could improve those statistics. The Sirte Basin may have been well-explored but the Murzuq, Ghadames and Kufra basins have not.

The oil and gas sectors account for 90% of fiscal revenue and help explain why local political groups and their respective militias have fought to control terminals or other oil facilities. Greater peace between these groups is essential and if the political climate improves, the wealth that accrues to the country could help fuel reconciliation.

Of course, the sharp ups and downs in international process directly affect Libya’s fiscal revenue but the population is small in contrast to neighbouring oil and gas producers Algeria and Egypt.

The oil and gas sector went through three phases after the revolution and seems to be starting a fourth one. From 2011-13, relative stability allowed a quick recovery of production lost during the fighting in 2011. Efforts to draft a constitution allowed a recovery in production that spoke of the high quality of Libyan workers and engineers in the sector.

In the three years that followed September 2013, as politics fragmented and grew more violent, the Petroleum Facilities Guard shut the ports of the Sirte Basin not least because they were demanding higher salaries and improved security. Two rival parliaments added to the confusion, which meant that production over those years was, on average, less than one-quarter that of 2010.

As the NOC regained control of the Sirte Basin, production rose despite disruptions so that by October 2018 production had reached 1.25 million bpd. The prospect of 1.9 million bpd for 2019 looks realistic and there is talk of 2 million bpd by 2022. Steadier production also means the NOC can charge a higher price for the oil it exports.

In the first half of 2018, oil revenues reached $13 billion but the Libyan people are not seeing this money. That has enabled a reduction of the liquidity crisis. The government introduced a fee on foreign currency transactions that reduced the black market rate by one-quarter and helped close the gap between the black market and the official rate.

Phasing out fuel subsidies would help reduce the arbitrage that has encouraged smuggling between Tunisia and Libya. Improving the living conditions for ordinary people would reduce opportunities for militia and help Libya’s stability.

Increasing oil and gas production thus plays a key role in stabilising the country and helps balance supplies to Europe because of the high quality of Libyan oil.

A more stable Libya has any number of advantages beyond the country. As Tunisia and Libya work on building close ties of trade, not least in oil, and as the illegal immigration to Europe is better understood, Libya’s role vis-a-vis Europe will change and the country will, with some luck, become a reliable partner for the European Union and its neighbours.

Francis Ghiles is an associate fellow at the Barcelona Centre for International Affairs. 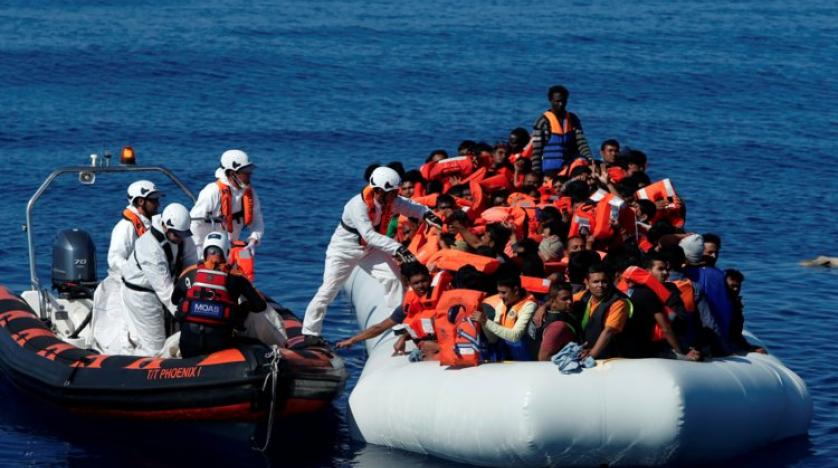